What is underwater hockey?

Underwater Hockey (UWH), (also called Octopush (mainly in the UK)) is a globally played limited-contact sport in which two teams compete to manoeuvre a puck across the bottom of a swimming pool into the opposing team's goal by propelling it with a pusher. It originated in England in 1954 when Alan Blake, the founder of the newly formed Southsea Sub-Aqua Club, invented the game he called Octopush as a means of keeping the club's members interested and active over the cold winter months when open-water diving lost its appeal.[1] Underwater Hockey is now played worldwide, with CMAS as the world governing body.[2] The first Underwater Hockey World Championship was held in Canada in 1980 after a false start in 1979 brought about by international politics and apartheid. 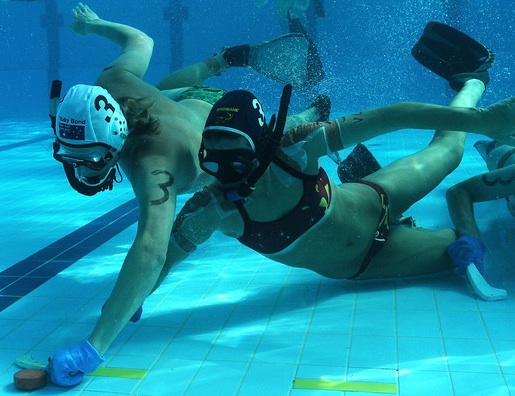 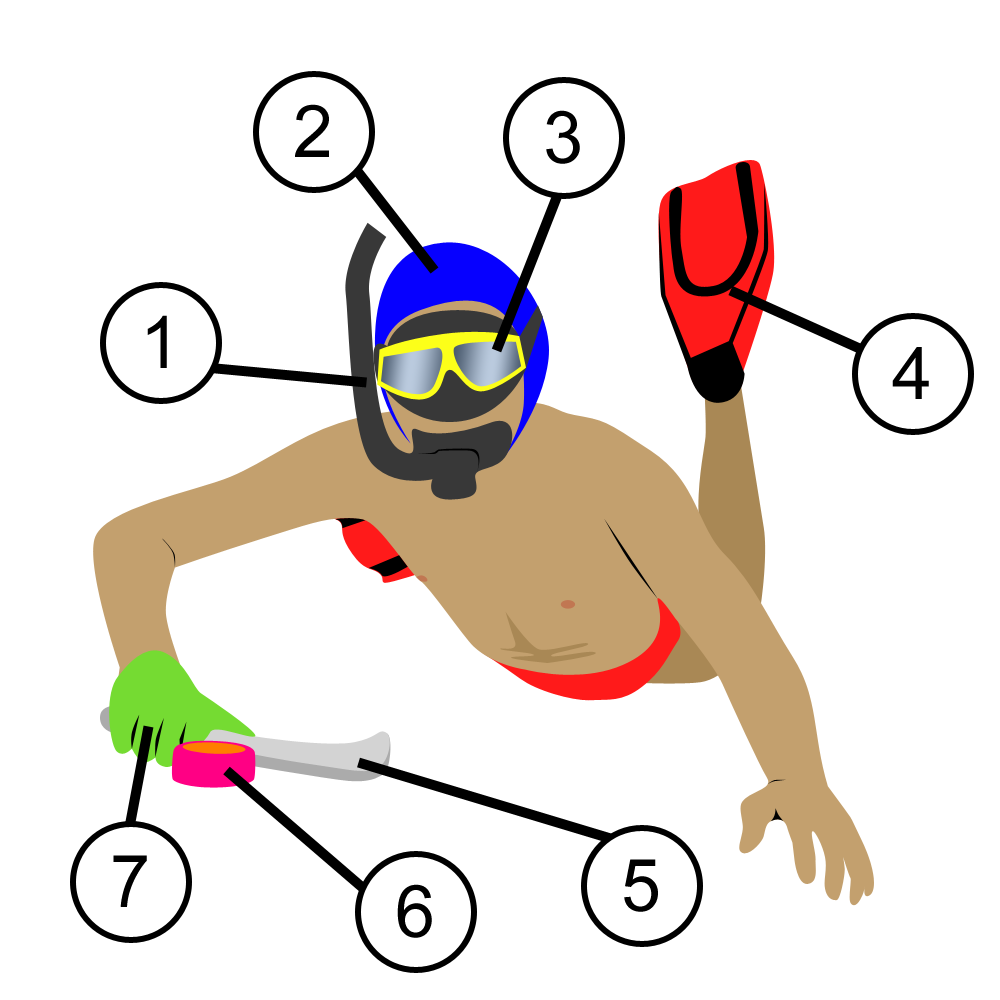 Rules of play and equipment

Before the start of play the puck is placed in the middle of the pool, and the players wait in the water whilst touching the wall above the goal they are defending. At the start-of-play signal (usually a buzzer or a gong) in-play members of both teams are free to swim anywhere in the play area and try to score by manoeuvring the puck into the opponents' goal. Players hold their breath[4][5] as they dive to the bottom of the pool (a form of dynamic apnoea, as in free-diving).